Shri Amir Mourad is an Egyptian-Canadian yogi, mystic, and spiritual teacher. Having faced severe depression, an overwhelming fear of death, along with increasing awareness of the realities of human suffering, he began his search for enlightenment in hopes of finding a new way of being.

He began by studying various traditions such as Advaita Vedanta, Buddhism, Judaism, Christianity, Taoism, ancient Egyptian religion, as well as Western philosophy. Having found that with this increase of knowledge this did not dispel his uncertainties but only added to his confusion, he eventually discovered that the gathering of theoretical knowledge is insufficient for man’s liberation, nor can there be freedom or morality without true self-knowledge. Hungry for spiritual knowledge, he became initiated into an esoteric mystery school of the Golden Dawn. After having risen through the grades of the Order, he became dissatisfied with the teachings, feeling that they were too enamored with superstitious thinking. He later abandoned the society and continued his search. He then sought the guidance of yoga master Sri Madan Bali who initiated him into methods of yoga and offered him a firm foundation of discipline, knowledge, and spiritual practice. Having learned much that he could from Sri Madan Bali, he eventually also found himself discontented as the teachings did not provide the liberation that he was seeking. He then decided to continue down his path living as a hermit to continue deepening his practice. 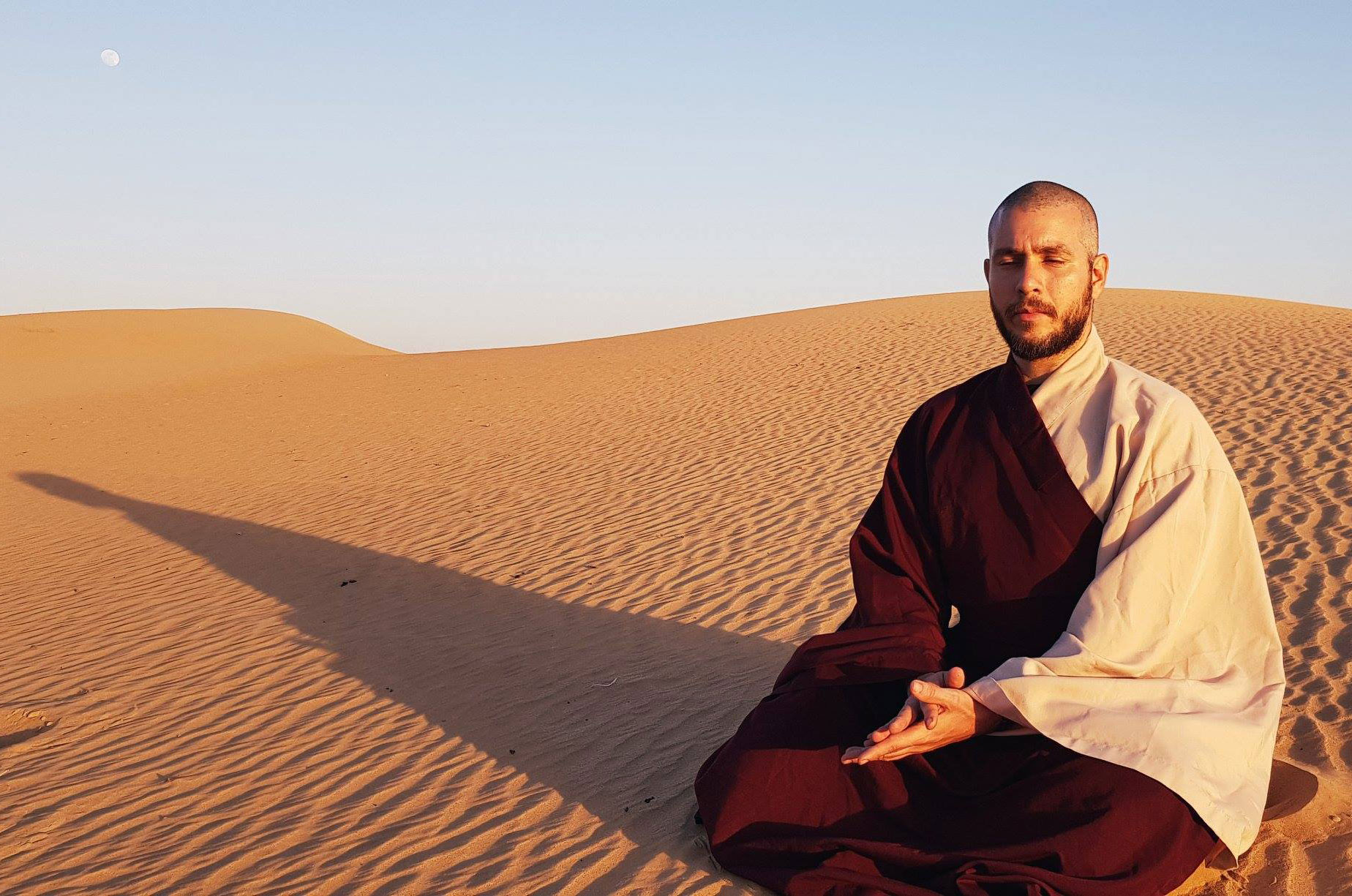 Living as a hermit in seclusion, he immediately became deeply absorbed into the discipline. During a six year struggle he came to a profound inner awakening and a series of realizations. He then started sharing his discoveries with small group of close friends and curious seekers. As more students came to him, he then organized the Shunya Yoga method as a means for inner transformation, freedom from suffering, and unfolding the human potential.

Shunya Yoga is a method for greater self-knowledge, mental purification, and opening the mind to the intuitive realization of the true nature of mind which can be known as pure, non-dual consciousness. With a blend of sound reasoning as well as compassionate wisdom, his work is an effort to elevate social transformation through the transformation of consciousness. Belonging to no specific tradition yet in alignment with the timeless threads running through various schools,, his teachings have covered a plethora of subjects including death, morality, virtue, integration in the world, meditation, beginners mind, commentaries on religion, doubt and recognition of ignorance in the search for truth. Amir presently teaches through discourses, programs, and satsangs in Montreal, Canada. 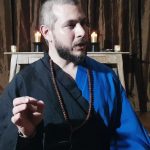 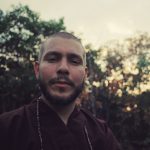 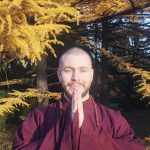 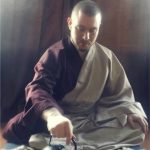 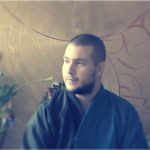 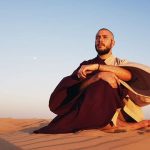