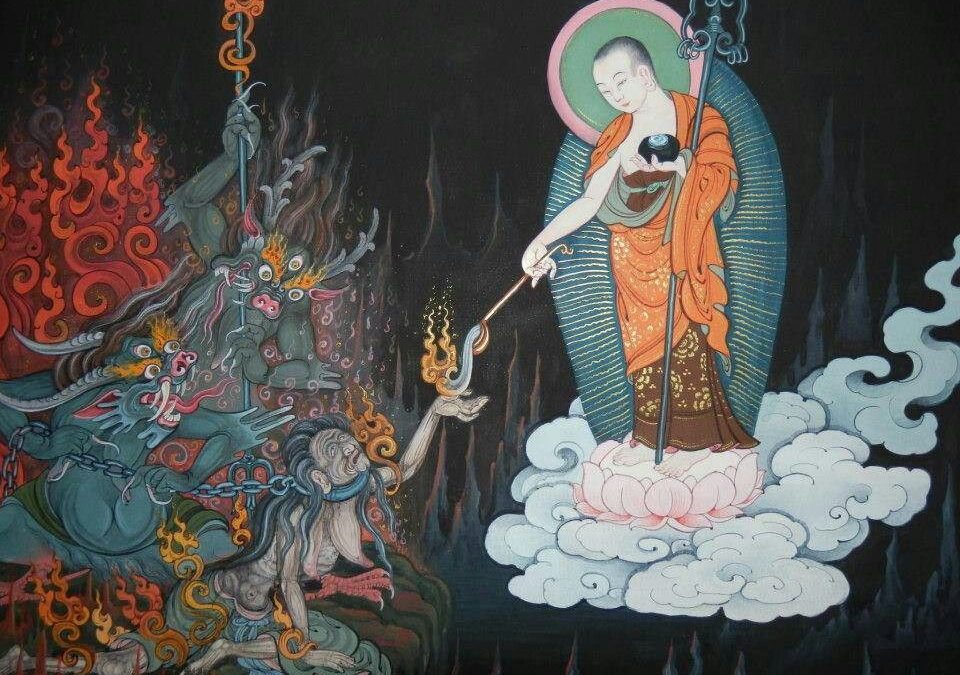 First, strive to heal yourself, then one can have greater integrity in pointing out others shortcomings. With such an attitude of self-neglect, you only become an enemy to yourself. Don’t be misguided. The only true enemies of humanity are those of your own dark masters and inner demons.

Amir Mourad explains the right attitude to social transformation and what it means to confront the true”demons” of humanity which lie within man himself.

Q: Guruji, my understanding of one part of your teachings is that you encourage social transformation through inner transformation. But the status quo seems to be antagonistic against such a process and there are world powers which seem detrimental to spiritual growth. How to overcome this situation?

Do not blame the status quo for the reckless monsters that are pulling the strings for the political, military, and economic affairs of the world. Where do such reckless monsters come from? They are taken from among the crowd of the masses. If the average person is in suffering, the likelihood is that the individual will be in suffering. If the average person is living out of greater love, compassion, and wisdom – then there is a good chance that the same qualities will be instilled in the individual. And the average person has never bothered to strive to bring a revolution in one’s own self-education, integrity, and the healthy scepticism in the search for truth. Lacking these within oneself, how can one work in the world to encourage the same values in others? It may be encouraged just as an intellectual exercise, but this is still limited to the dimension of thought. To see yourself as you are is to observe, and the faculty of seeing itself transcends thought altogether. There is insight at the level of thought and then there is living insight at the level of pure being, where, without even thinking, your own being is itself an embodiment of a living truth. So the fixation to blame others for the misfortunes of the world is a matter of personal frustration and toxic pride. It absolves you of your own responsibility as well as the inconvenience of dragging yourself through the difficulties of self-examination. Instead, one relishes at the idea of being praised for pointing out the deficiencies of others, as though one has made a great social contribution. All the while, you continue feeding the narcissistic idea of being some savior or noble soul. Not even setting one’s own house in order, you point the finger as a compensation for the deficiencies within yourself that you have been unable to overcome, and perhaps even identify, to begin with. First, strive to heal yourself – then one can have greater integrity in pointing out others shortcomings. With such an attitude of self-neglect, you only become an enemy to yourself. Don’t be misguided. The only true enemies of humanity are those of your own dark masters and inner demons. It is not that we must not strive to address problems in the external world or that there is no exploitation of the masses that is taking place by people with economic and political authority. Let’s first get that clear. I know some people like to talk about the “Illuminati”, as though there were a small group of wealthy and powerful elite that is controlling the masses. It is really a mass hysteria what has happened with collective projections about the “Illuminati”, which is another item on a very long list of delusional trends of our century. Whether it is the moon landing being a hoax or the ” reptilians” that are sliding and slithering among us, it demonstrates a far more essential problem than may be realized. It shows how enormous numbers of people can be willing to accept whatever appeals to the psyche with total disregard for proper standards of evidence. They will rebel, make noise, pretend as though their beliefs are founded on such evidence, but it is a very broken meaning of evidence. In our age, the influence of science has been so widespread, that even unsubstantiated claims are desperate, hungry to meet the golden certification of what has been called “evidence”, whether or not that standard has been properly satisfied through observation, experiment, and peer review.
But perhaps the greatest problem with the hysteria surrounding the “Illuminati” is the psychological implications. In the absence of evidence for such a thing, for those who are convinced it basically means mass paranoia. And as I mentioned already, it is not that there is no elite group of wealthy individuals who may be controlling certain facets of our society. It is simply that it is naive to assume that such a large number of wealthy people in power are even able to live peacefully enough among each other to form a coherent group. The tribal instinct is so strong among those higher up the ladder in the hierarchy of power, it would be indeed a marvelous feat to have such power-hungry children working in collaboration, holding a common vision together, without being at each others throats or conspiring against one another. It is just giving far too much credit where none is due. So what is needed is neither focusing on the internal world alone or to be obsessed with the external. What is needed is to give the right kind of attention to each and finding solutions to both internal and external problems. The amount of attention we have been paying to each so far has not been balanced – and compared to how much man has been struggling to bring about external change, the inner realm has been more or less ignored.


Q: It seems we (humans) have way more influence on society than society on us humans. The reason is very simple, society is a perfect image of what we are inside, it’s a clear manifestation of what we are as a collective. Apart from this, there is no “society” having an independent existence, which can truly influence us. Now, what happens I feel, is that this manifested society, which is a crystallization of our own inner sickness, is then very hard to escape as long as we see it as separate from us which in a sense feeds like in a loop our innate inner sickness. Am I right in these assumptions?

If only the society were a perfect image of man’s inner condition – then the society would be far more vast and diverse than what it is. I would say it is an image of what man has allowed himself to become haunted by and what qualities he has consciously or unconsciously chosen to keep near to him as a company. So man builds a machine that is similar to the machinery that is at work in the conscious sphere of his life and is constantly in the presence of the enemies born out of his own ignorance. It is really quite fascinating how only a small part of the ocean in man can create such explosive self-destruction. Suffering itself is a perfect example of that. Just look at this – while the nature of consciousness is itself inherently tranquil, at ease, peaceful, and free of suffering, still, such inherent freedom and “purity” has little influence in the conscious life of man. Nirvana is already present as the essential nature of every mind, but still man lives drowned in the world of suffering and samsara. Even if we take both the conscious and the unconscious aspects of man’s being, both together are minute compared to man’s complete being. So we also have to understand that what we see in the world is the distorted man, a man of fiction, and in the same way in creating a society filled with suffering, what he creates is a betrayal of his own inherent nature.

Those two are part of the same process, I just do not see any other way around it. One must drag oneself through the pain of having one’s dreams and illusions shattered. The feeling is similar to mourning in the death of one who was most beloved. It is a shock to the mind and heart that needs adjustment and assimilation. Too many spiritual teachers don’t talk about it, either because they are ignorant, or if they are aware of it, simply do not want to speak about it in earlier stages as to not frighten their students. There is a point in the spiritual process where it is necessary to take a trip to hell. Friedrich Nietzsche expressed it well – “Whoever, at any time, has undertaken to build a new heaven has found the strength for it in his own hell.” Master Hakuin used to speak of the “Great Doubt”, and I see in some ways similarity to the Dark Knight of the Soul of St John of the Cross. Hakuin says “At the bottom of the great doubt lies great awakening. If you doubt fully, you will awaken fully.” What is needed to thoroughly cleanse the heart with such thoroughness that it becomes a tranquil receptacle for the Deathless? A purging nightmare. There is just too much – generations to generations and many lifetimes worth of self-deception. But it is all part of learning how to confront one’s own demons, for when demons are seen clearly for what they are, they loose their poisonous influence and become medicine for the heart and mind. 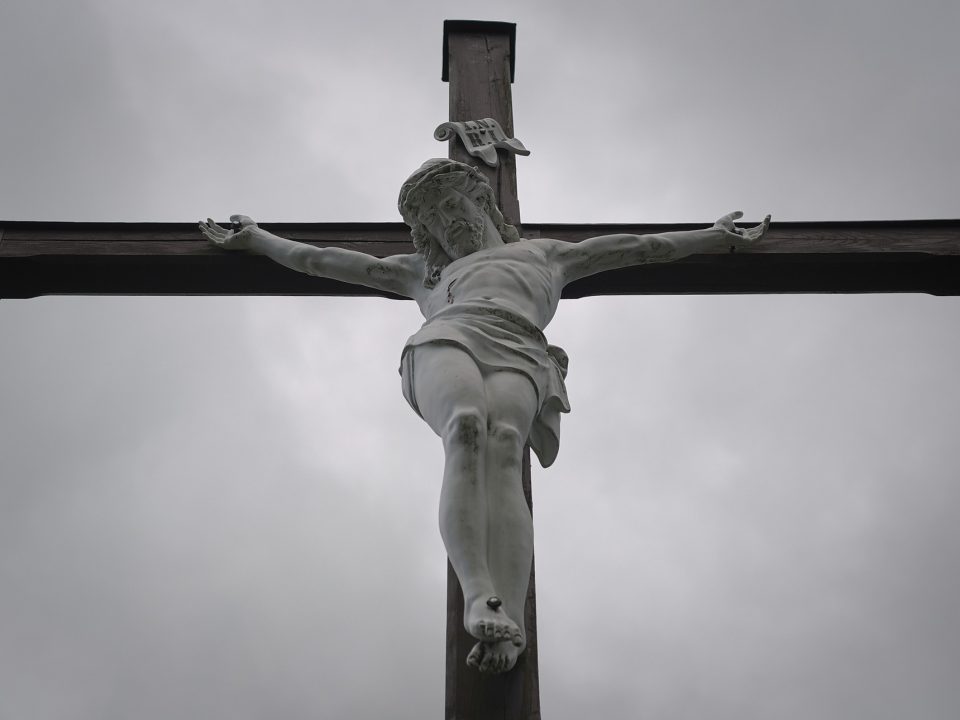 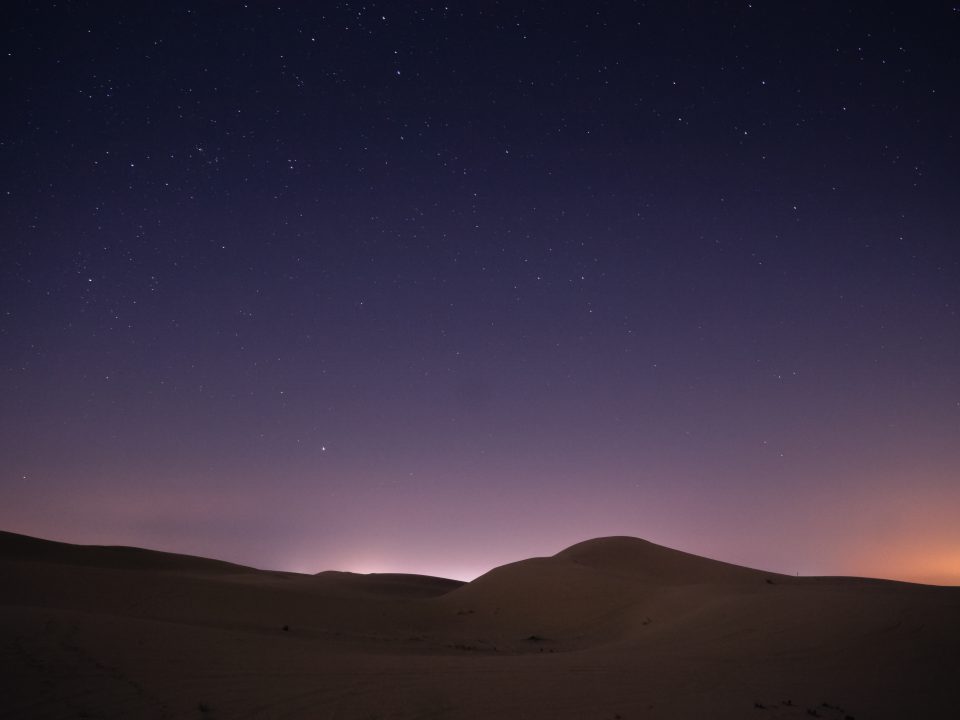 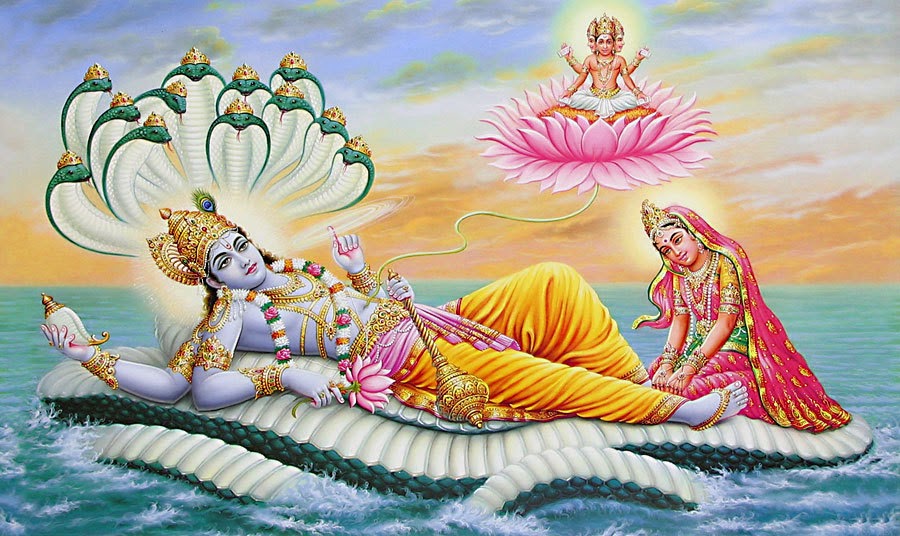